Major upgrades to the high school's stadium were completed during the short time span between the end of the 2009 and the beginning of the 2010 football season, including a new synthetic turf athletic field and 9-lane track, ADA-accessible seating on the home grandstand and over 1,100 additional visitor seats, a ticket booth, addition of a visitors' concession booth and restroom and ADA upgrades to the home concession 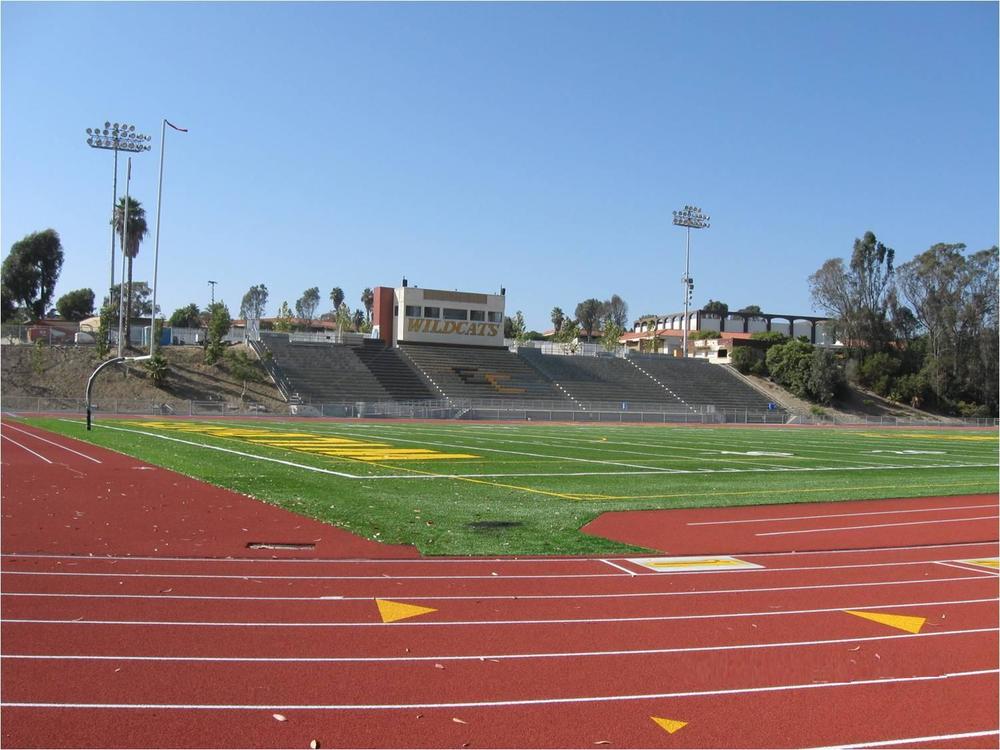